Tips To Involve Your Kids In The Kitchen

The kitchen is often a child-free zone, and for many kids, then growing up, they may have very little opportunity to get involved with baking or cooking for the household. That will end up cutting a key life skill and stunting their growth when it comes to cooking meals for themselves. So it’s a good idea to encourage your kids to get involved with baking and cooking from a young age. Here are some tips for involving your kids in the kitchen.

Start Off With Basic Baking

We don’t want to be throwing them into the kitchen when they’re young and expecting them to create dishes from scratch, handling boiling water or knives. Instead, basic baking with children is what every parent should do with their kids at some point in their childhood. It’s a staple tradition of making cupcakes from a box kit or sachet. Just getting them interested in the kitchen and food, in general, is the best way of starting it all off. Make it all fun stuff where there’s lots of color and, most importantly, lots of sweet stuff. You can start making the savory stuff when they’re older, but for now, keep young and fun. Bright colored icing and sprinkles of all different varieties are always going to go down well with the kids.

Get Them To Read More Food Books

Getting them interested in food can be done in more ways than them simply eating it. It could be done by getting them to read more books and to maybe explore some online sites like Preppy Kitchen as an example. There are so many resources for food on the internet and in a book format that you’ll be spoilt for choice. The books don’t have to be food recipes, but the story itself can be related to food in some way. It’s something so simple, but these types of resources can be really influential in getting kids more interested in the food they eat and being able to create their own dishes as they get older.

Some kitchen utensils can be a little dangerous for young hands, and so it’s a good idea to get maybe some child-friendly versions to use and feel involved with the cooking until they’re old and wise enough to know how to handle a sharp knife. There are plenty of softer cut scissors and knives that will do the job as good as the normal kitchen utensils you have in the drawer. Get them to cut soft foods, rather than anything too tough like a butternut squash or potatoes. Encourage them when they’re young to do the preparation of the ingredients, rather than the cooking.

Have Them Cook For The Family Once A Week

Getting them to cook more regularly can be done when they get older. As a household, they’ll need to learn that everyone should be chipping into the family home, and that means cooking too. It doesn’t need to be too extravagant, so a meal like spaghetti and meatballs might be the start of something more basic like mac and cheese. It can help them learn how to moderate their food intake and to know how to do portion sizes. It also takes a bit of weight off you and your partner who need to cook every night in order to provide for the family. As a teenager or young adult,  it’s going to help that transition into adult life, a little easier than it would be had they not had any skills in the kitchen whatsoever.

The great thing about baking and cooking is that you get to explore new ingredients and dishes that you might not have made before. Sure they may not go well the first time around, but as you learn, you can get better and eventually you’ll perfect the dish. Along the way, though, you get the opportunity to experiment, and that’s something you should also be doing with your children. Experimenting with other ingredients and getting them to play around with the recipe will either good or bad but either way, it’s giving them a chance to explore.

Getting involved in the kitchen is a fun and exciting experience for a child to be involved in. So start bringing them into the kitchen from an early age, and they’ll grow to have a love for food and a passion in the kitchen that is very important, especially in this world of easy to order takeouts!

{ad} You don't have to wait for the ultrasound, @p

The girls’ instruments may look the same…but t

One thing that's been true about me ever since I w

“I ain't saying that you can't do what you wanna

Me talking about my kids to anyone who will listen

“May your adventures bring you closer together,

Don’t get too excited. I’ll be gone before you

There’s so much noise out here about which multi

Ppl always have these ideas about what you can/can 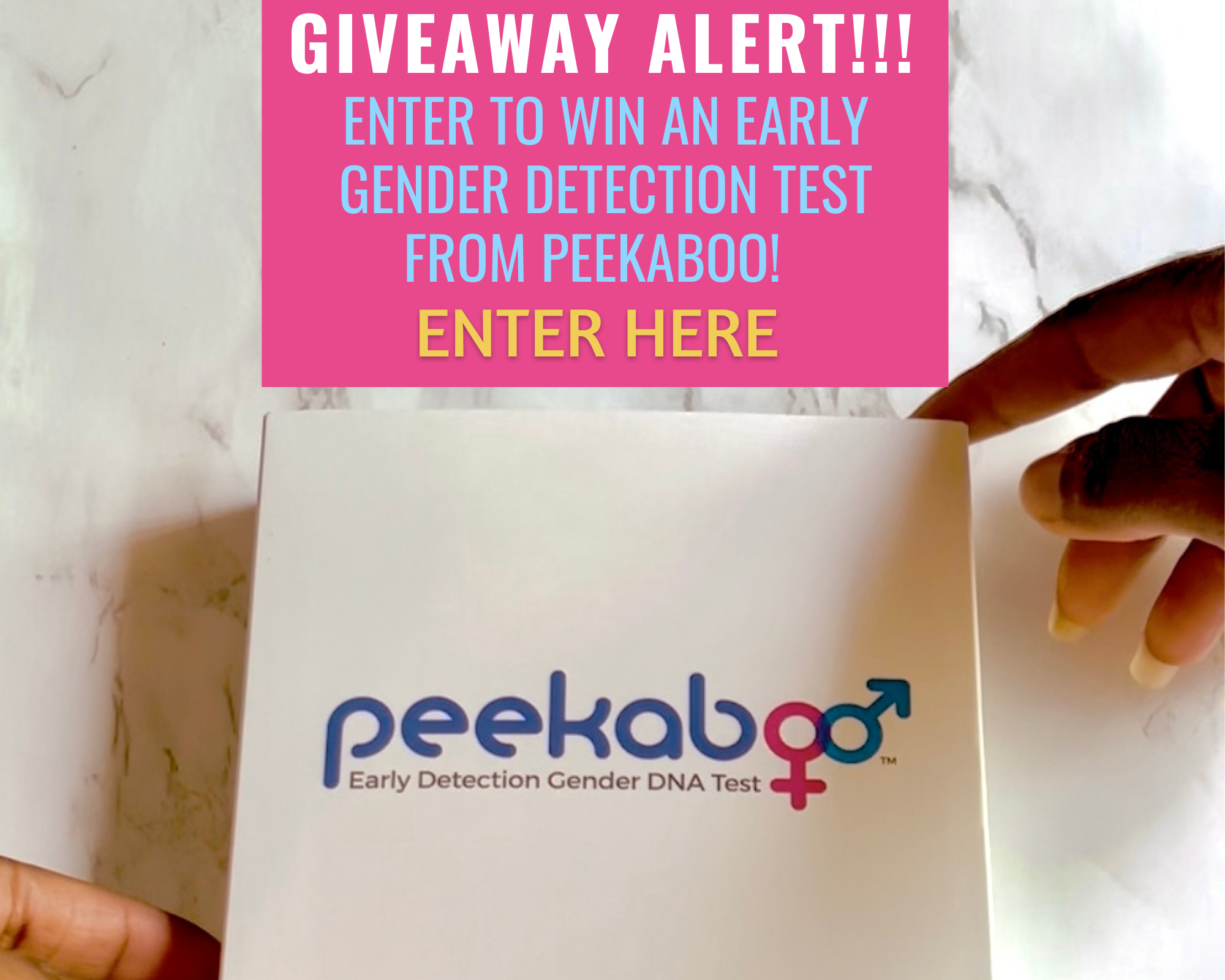