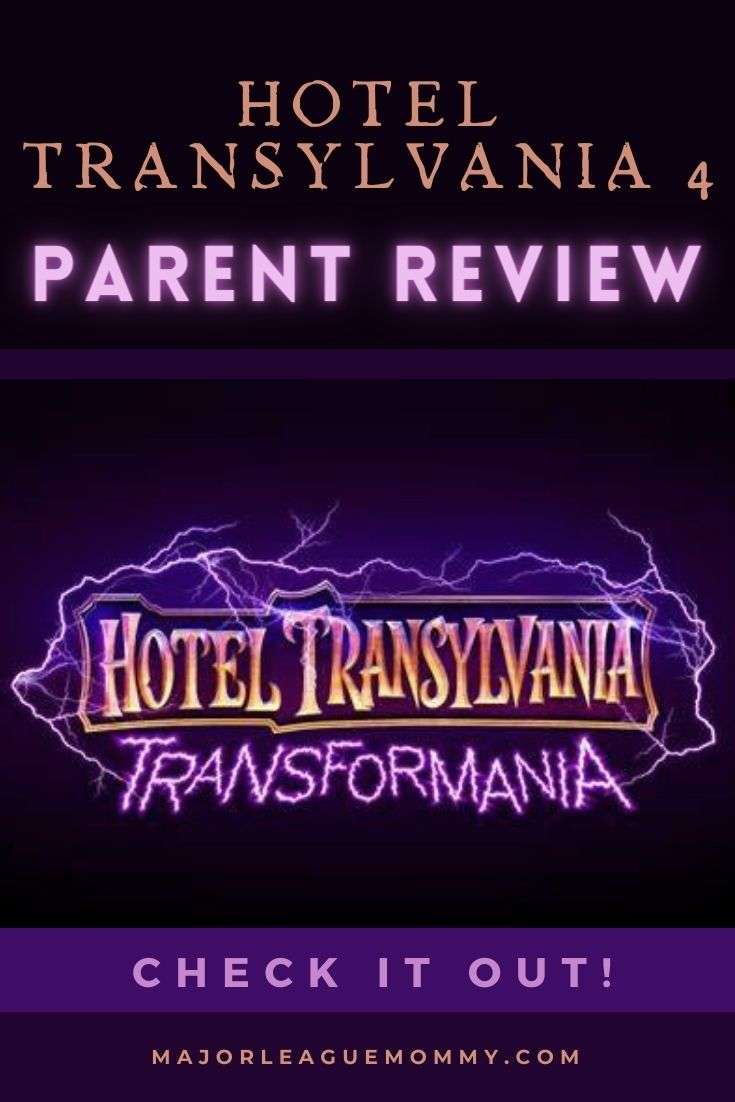 Hotel Transylvania 4 may not have made it to our screens in time for Halloween in 2021, but you can look forward to catching it in January 2022! My family and I had the privilege of enjoying an early screening of the film, and I want to prepare you all for what to expect.

Don’t worry. There are NO spoilers.

I will, however, be giving you all a brief synopsis and my personal opinion on whether it’s worth the watch for families or not. I will also include details on where you can watch. 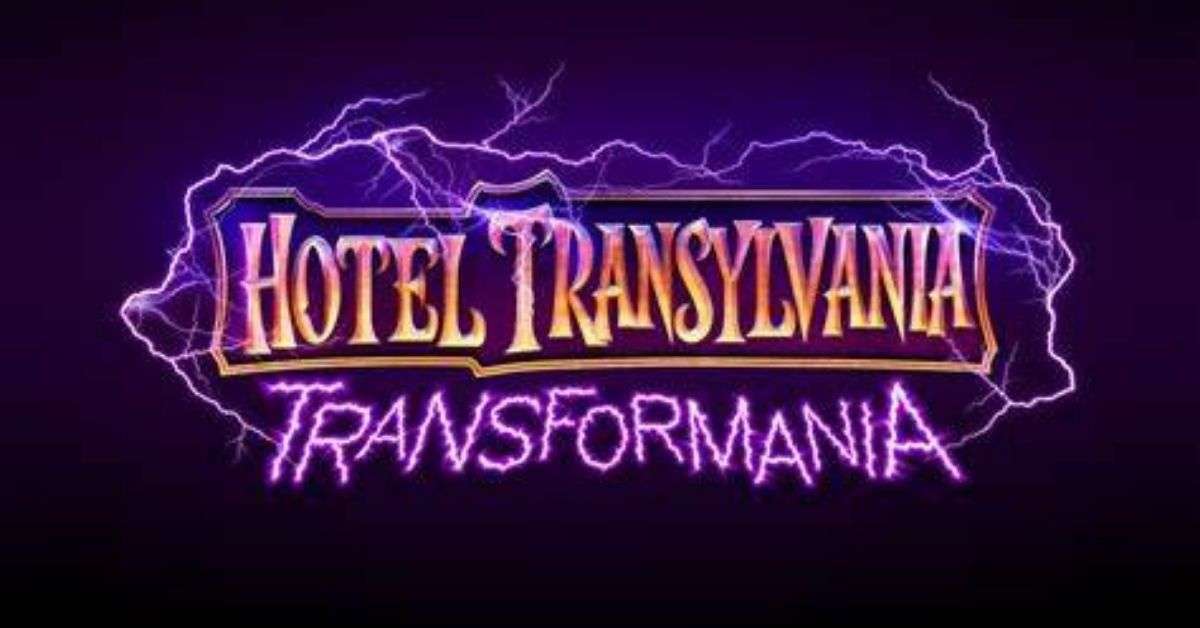 Amazon Studios is set to release the fourth film in the Hotel Transylvania franchise in January 2022. While the film was originally set to open in theaters in October 2021, Sony Pictures later made the decision to sell the movie to Amazon Studios, and the film will now be released on Prime Video.

After Van Helsing’s “Monsterfication Ray” malfunctions and turns Drac and his monster friends into humans and human Johnny into a monster, they all find themselves on a journey to find a cure before it’s too late.

Will they be able to change themselves back before it’s too late? Or will their changes be permanent??

First off, let me just say, if your family has not yet seen the first 3 Hotel Transylvania films, you may want to catch up before watching this final film. You will have a better understanding of what’s going on if you are familiar with the characters and the overall storyline of the franchise.

Do I think this movie is worth the watch? Absolutely! I laughed a lot right along with my kids and it is definitely family-friendly. While it is definitely a great fit for the Halloween season, I believe it is a good watch no matter what time of year it is. So why not start your New Year off with a good laugh?

Psst… I also recommend sitting through the ending credits for this one. Just saying. 🙂

{ad} Hubby and I have really been enjoying our new

If you haven’t gotten this book for your kids ye

Whats something you like to do that takes you to y

This is my third time reading this particular book

Hope you all enjoyed the holiday! Did your kids re

Merry Christmas and Happy Holidays to all. -From m

The holidays are upon us! 🤩 And in this season

Today is #NationalPrincessDay so you already know

Today is #NationalStressAwarenessDay and my recomm